The Differences Between Divorce Litigation And Divorce Mediation 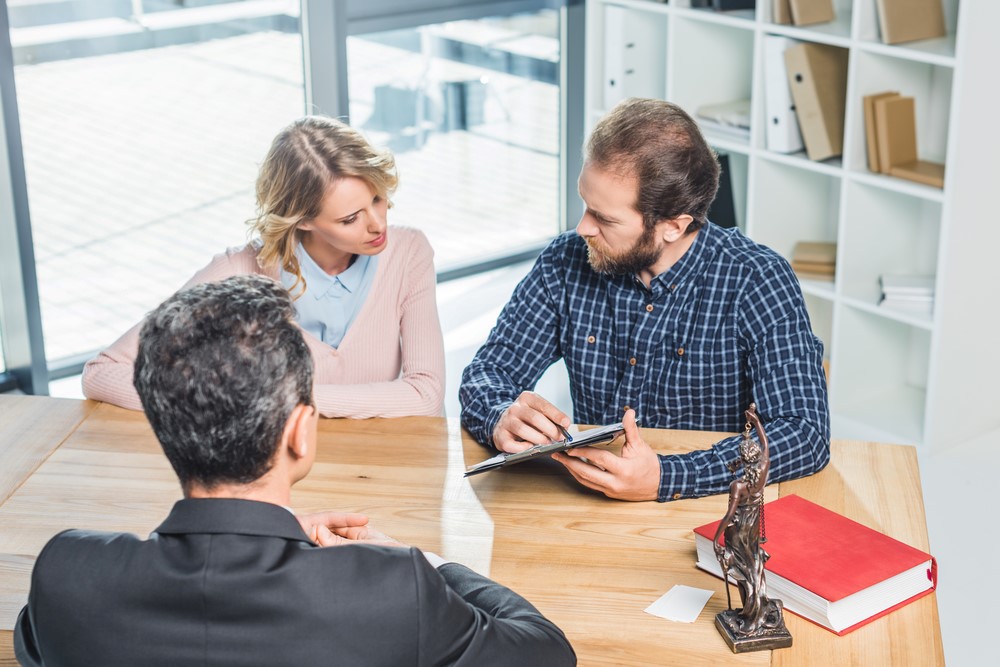 Did you know that family courts in Colorado prefer mediated divorce over litigated divorce? There are excellent reasons why the legal community recommends mediation for divorcing couples instead of court. Take a look at these key differences.

Mediation is known to be vastly more cost-effective than the traditional courtroom divorce. To give you an idea of divorce costs in Colorado, a litigated divorce would require each party to pay lawyer fees or retainers costing anywhere from $3,500 to $6,000 – and that’s only the initial retainer… which may or may not cover the full cost of the divorce. The longer the litigation takes and the more contentious it is, the greater the chance of having to pay more.

On the other hand, divorce mediation typically costs $300 per hour for both parties – that’s only $150 an hour per party. The whole mediation process typically anywhere from 2-8 hours, which means that all in all, a couple would pay much less for the entire mediated divorce.

Because of the adversarial nature of courtroom divorce – where each party fights the other with lawyers – divorce litigation is notoriously prone to drawbacks and delays. In addition, this process has to be accommodated within the limited open timeslots of the court. Because of these delays, traditional litigated divorce can be drawn out to months or even years.

By contrast, mediation has been proven to fast-track divorce, as it encourages the couple to come together instead of opposing each other. The average mediated divorce takes only two or three meetings, with the shortest lasting only a single session.

Control Of Process And Outcomes

Divorce litigation and divorce mediation follow completely different procedures. In litigation, the judge listens to each party during a hearing, and at the end, the judge makes the final decisions on the issues tackled.

On the other hand, there is no judge in a divorce mediation. The process is comprised of meetings where the two parties discuss their issues themselves, together. A mediator is present in these meetings, but he or she serves only as a facilitator and does not make any decisions for the couple.

This means that a divorcing couple has virtually complete control of the process and outcomes of their mediation. The same cannot be said for a litigated divorce.

In most cases, it is considered much better for the couple to make decisions together because it is their lives and their families that are directly affected. Divorcing parents, for instance, can decide on how their child should be taken care of, instead of leaving this decision to the court.

However, there are a few cases where court-imposed decisions might be more suitable – for example, cases where domestic violence or extreme manipulation is involved.

Impact On You And Your Loved Ones

One of the most significant differences between mediated and litigated divorce is the emotional impact they make on involved parties.

Traditional litigated divorce follows an adversarial approach, which often escalates to bitter arguments and courtroom battles. These produce not only stress for each spouse but also more resentment towards each other. More importantly, children who are caught in the middle of a hostile divorce have been found to suffer emotional or psychological problems during the procedure and long after.

Mediated divorce greatly eases the emotional strain of separation. Because mediation constantly aims for peaceful resolutions, there is much less confrontation, stress, and resentment in this process. Spouses who have chosen mediation often conclude their divorce with civil or amicable relationships with each other even after their marriage has been dissolved. Further, studies show that children of mediated couplesexperience a less traumatic episode, helping them avoid long-term issues.

If you would like to learn more about which divorce process is right for your situation, or if you have any questions at all about divorce, we at Goldman Mediation Services are ready to guide you.